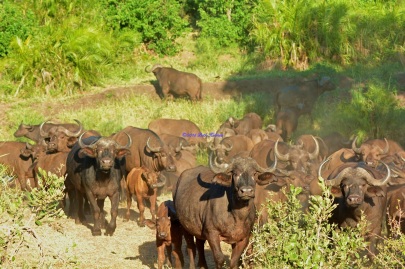 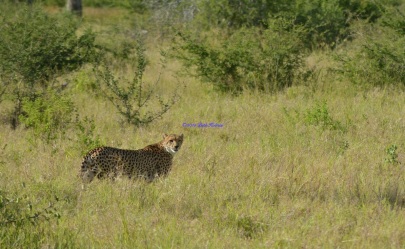 Leaving the peaceful confines of South African Air flight 204 from JFK to Johannesburg, I emerged from the walkway into the cavernous O.R. Tambo International Airport and was engulfed by a cacophony of sound. Languages I didn’t understand spoken in dialects as foreign to me as if I had landed on Mars, surrounded me; streamed around and over my head, tapped out new percussion on my ear drums. Eight forty-five a.m. and I had time to kill before my short flight to Nelspruit. After exchanging a small sum of American dollars for South African rand, I bumbled my way through jostling hordes and found a spot where I could sit, get my bearings, and observe my fellow travelers. Settling at a table in a bustling coffee shop, I sipped a frothy cappuccino, indulged in some belly-deep breathing and took in the sights. I remember being so very grateful that English was spoken by nearly everyone, whether I understood it with the lilting foreign accents was another story.

I was headed to the Kruger National Park to go on safari. Lions and tigers and bears, oh my! No tigers in SA. No bears either. The lions were there. As were the elephants, rhinos, hippos, giraffe, zebras, kudu and antelope, wildebeest, hyenas, leopard, buffalo along with wild creatures I’d never before known, like the genet and civet (I saw both). I never did spot the illusive pangolin. Next time…

Kruger National Park covers 7,580 of land miles and sits along the NE border of the country, between SA and Mozambiqu and Zimbabwe. The SANParks website, www.sanparks.org informs us:

Sighting the “Big Five” has become something of a quest for many people when on safari, and the Kruger National Park has more than its fair share of these, with an estimated 1,500 lion, 12,000 elephant, 2,500 buffalo, 1,000 leopards and 5,000 rhino (black and white). It should certainly not be a pre-requisite of a safari to see these or even a priority, as there are plenty of other fascinating animals and birds in the African bush. 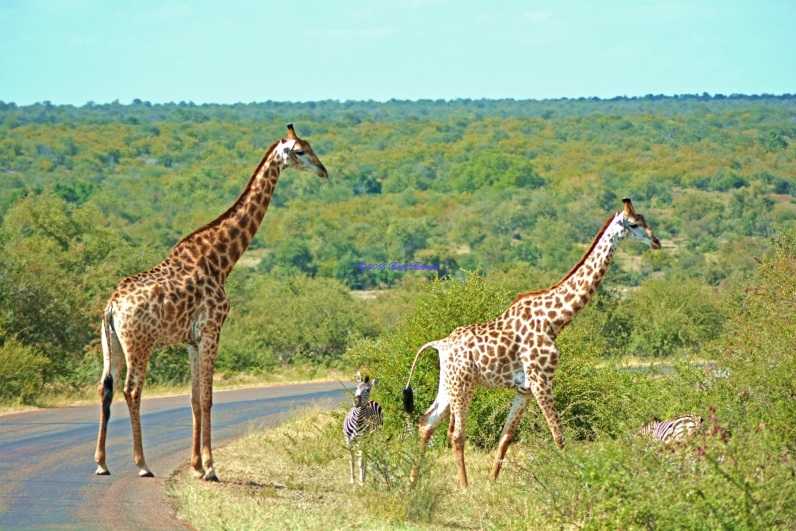 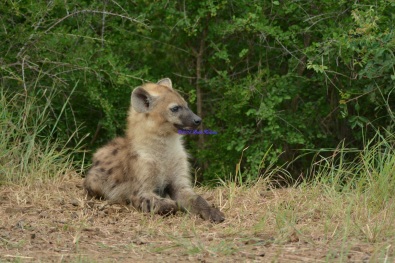 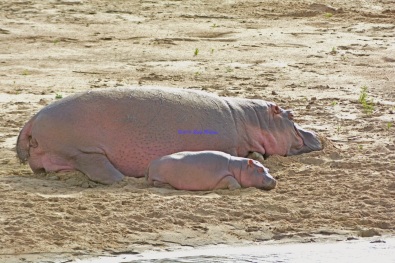 The National Park system in SA is extensive. It includes nineteen parks that span the country from Kruger in the North to Agulhas, the southernmost tip of the African continent. I purchased a Wild Card, good for one year. It gave me access to all of the national parks in South Africa. I put it to good use and visited seven of the nineteen while I was there.

Sunset over the Bush